Soulstice looks like it wants to be the next Devil May Cry, and gets an autumn release window 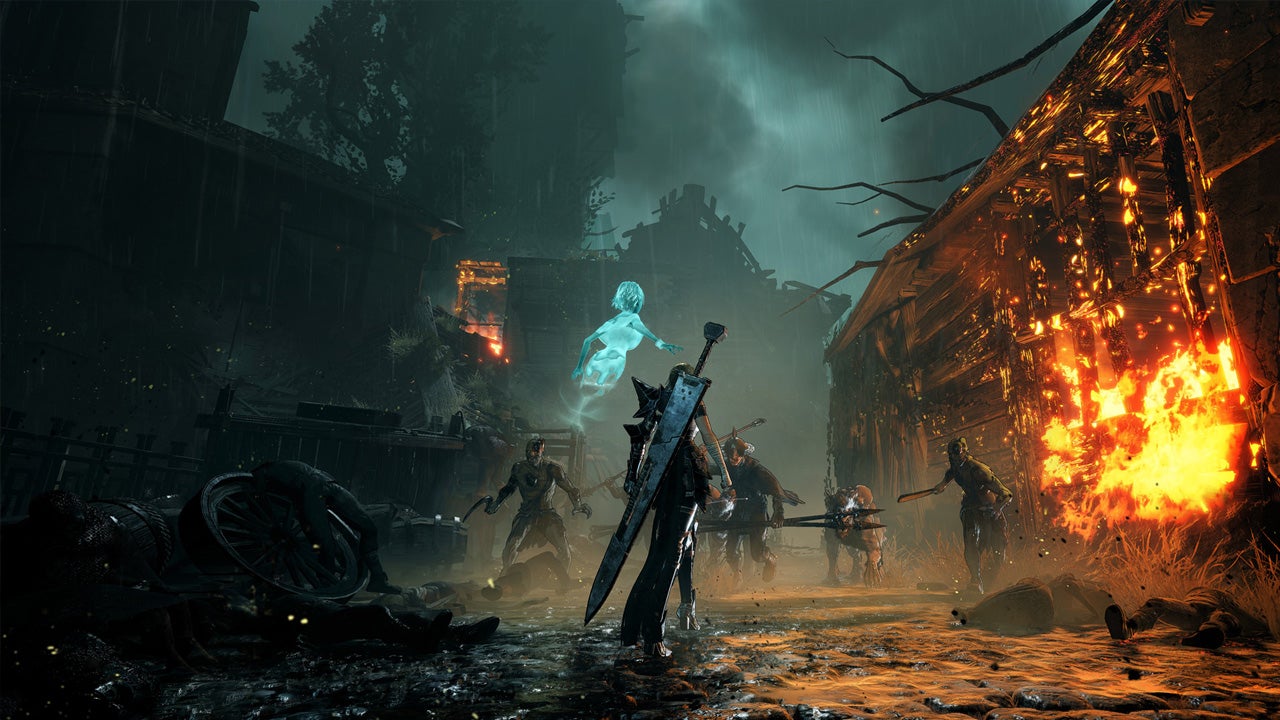 There is a new gameplay trailer for the very cool wanting Soulstice, which additionally confirms an autumn launch window.

Italian studio Modus Video games has proven off a roughly 11 minute lengthy take a look at the motion journey sport Soulstice, which has some very robust Satan Could Cry vibes. The sport stars a pair of sisters, Briar and Lute, who’ve been “reborn as a chimera.” In response to the outline for the trailer, this “transformation has granted Briar superhuman power and resilience, whereas Lute, who was sacrificed with a view to bind her soul to her sister’s, has develop into a ghost with mystical powers.”

The sport does appear to be extremely combo targeted, and even has a factors system that appears just like the one from Bayonetta as you wrack up hits on enemies. Gamers will predominantly play as Briar, with Lute taking over extra of a protracted vary function.

It additionally seems to be like synchronising Briar and Lute’s assaults will probably be an vital a part of fight within the sport, as doing so builds up one thing referred to as Unity (not the sport engine). Increase Unity lets Lute carry out particular Synergy assaults, so it looks like getting good on the sport will reward you in a spread of the way.

In response to the sport’s description on Steam, gamers may also be capable of customise weapons and talents as they want, having the ability to swap even in the course of a combo.

Each characters additionally seem like voiced by Stefanie Joosten, finest recognized for her principally non-speaking function as Quiet in Metallic Gear Stable 5.

Do not let the soul a part of the identify confuse you although, because it would not seem like it is a Soulslike in any form or kind, the one tiny connection to the style being what seems to be like barely difficult fight.

Soulstice would not have a particular launch date set in stone, however will probably be launched a while this autumn on PS5, Xbox Sequence X/S, and PC.